ESFRI Research Infrastructures are facilities, resources or services of a unique nature, identified by European research communities to conduct and to support top-level research activities in their domains. ESFRI selects proposals of RIs in strategic areas of research and with an adequate level of maturity to become ESFRI Projects, and identifies successfully implemented RIs to become ESFRI Landmarks.

Each ESFRI Project and ESFRI Landmark is described by a dedicated card. 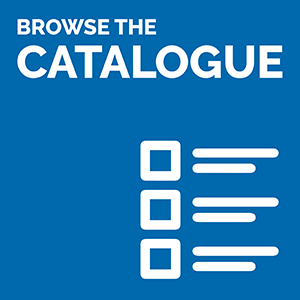 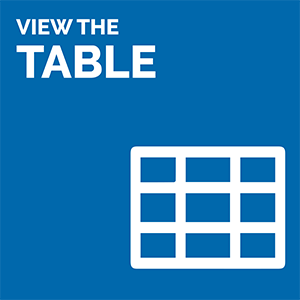 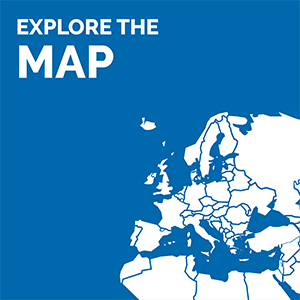 The ESFRI Projects are RIs in their Preparation Phase, which have been selected for the excellence of their scientific case and for their maturity, according to a sound expectation that the Project will enter the Implementation Phase within the ten-year term. They are included in the Roadmap to point out the strategic importance they represent for the European Research Area, and to support their timely implementation as new RIs or major updates of existing RIs. The Projects can be at different stages of their development towards implementation according to their respective date of inclusion in the Roadmap.

The ESFRI Landmarks are RIs that were implemented, or reached an advanced Implementation Phase under the Roadmap, and that represent major elements of competitiveness of the ERA. The Landmarks can be already delivering science services and granting user access, or can be in advanced stage of construction with a clear schedule for the start of the Operation Phase. The Landmarks need continuous support and advice for successful completion, operation and – if necessary – upgrade to achieve optimal management and maximum return on investment.

A short description of each ESFRI Project and ESFRI Landmark is given as well as updated information about the legal status, the timeline for the preparation/implementation/operation, the estimated costs and the interconnections with other domains when analysed – Projects and Landmarks in Operation Phase or in advanced Preparation Phase.

These data were updated by Projects and Landmarks according to the definitions described in the ESFRI Roadmap 2021 GuideESFRI Public Roadmap 2021 Guide, September 2019
https://www.esfri.eu/sites/default/files/ESFRI_Roadmap2021_Public_Guide.pdf and the methodology implemented in the ESFRI Monitoring System (MoS)ESFRI Monitoring System (MoS)
https://mos.esfri.eu/mos/ . The information about the Political Support – expressed by Governments of Member States and Associated Countries – was validated by the ESFRI Delegations through the MoS.

##POLITICAL SUPPORT TO ESFRI PROJECTS#
LEAD COUNTRY/ENTITY: MS, AC or EIROforum member leading the Preparation Phase.
PROSPECTIVE MEMBER COUNTRY/ENTITY: MS, AC and third country, which submitted Expressions of political Support (EoS) signed by the national ministries responsible for the RI, or other entity – such as EIROforum member – whose mandated authorities have expressed interest to join the RI through a Council resolution.

MS, AC and third country, neither being the Lead country, Member Country nor Prospective Member country, but which hosts research institutions and international organisations formally involved in the consortium, are not listed.

A complete list of stakeholder organizations – Research Institutes, Academia, Research Performing Organizations, territorial authorities – is to be found on the own website of the RIs, as institutional participation may not engage the direct responsibility of the Government.